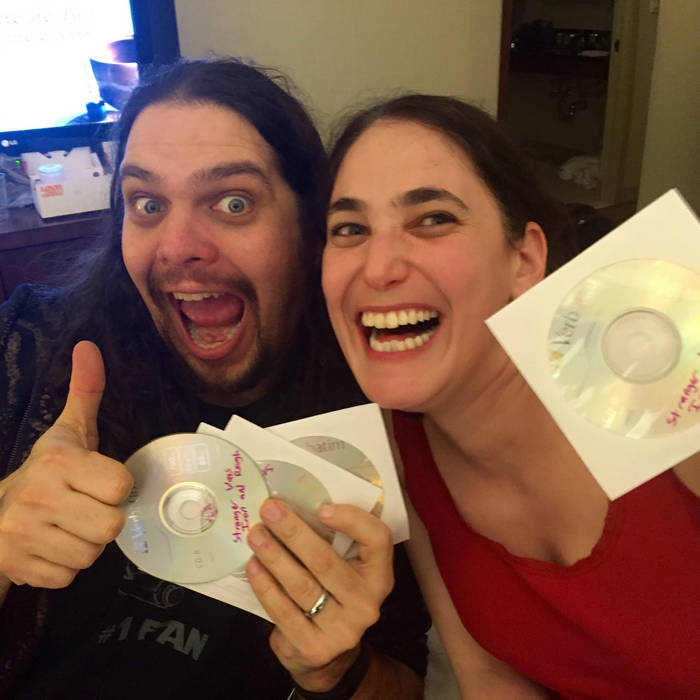 Iron and Rough is a preview EP of our upcoming concept album, "Iron and Rust." It's rough edits of 7 of the tracks that will eventually be on the full album.

All songs composed by Stranger Ways.
Recorded, edited and mastered by the band.

Bandcamp Daily  your guide to the world of Bandcamp

Featuring interviews with the mighty Hiatus Kaiyote and genre-busting L'Rain.